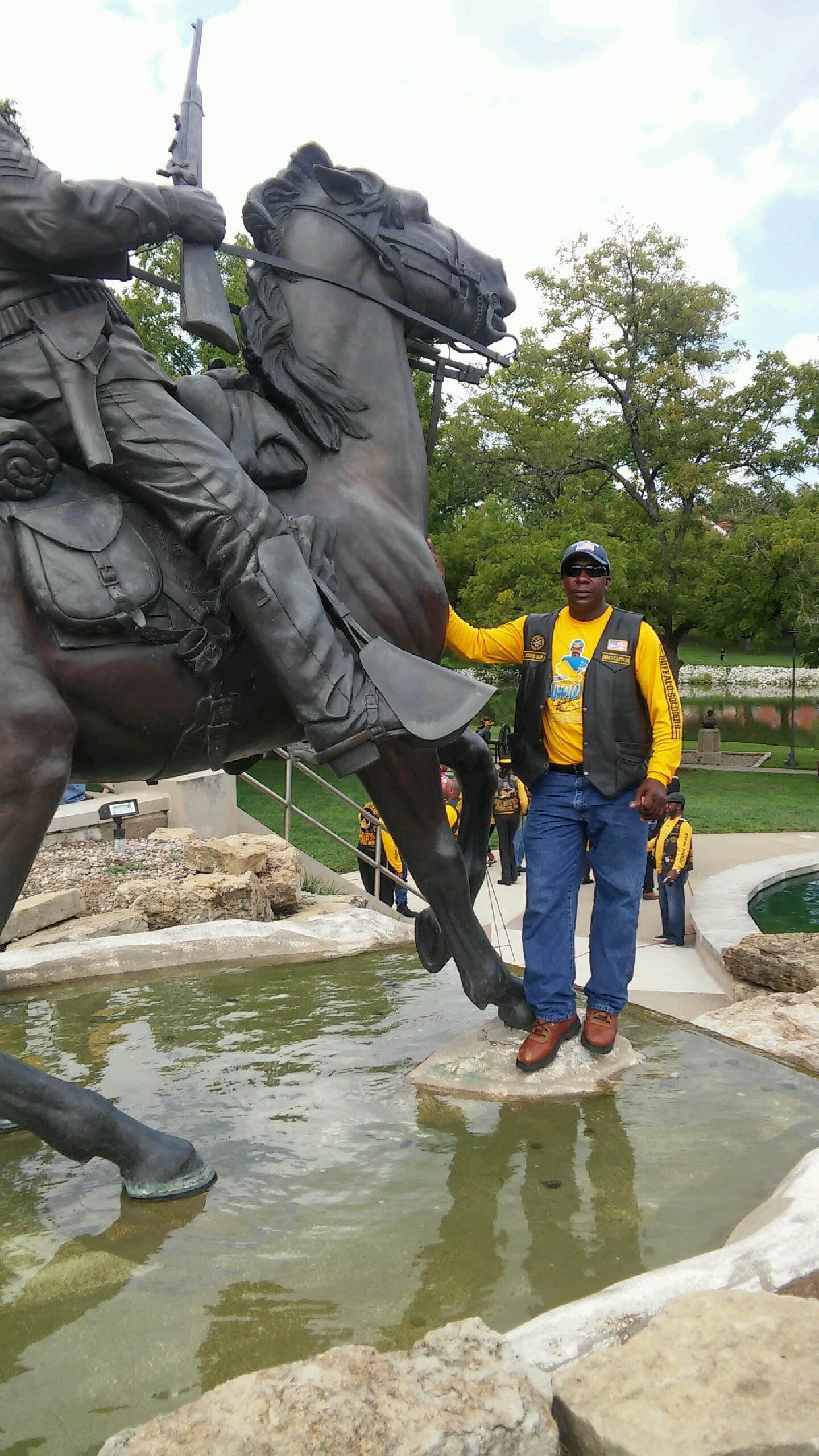 In 1992, James Jefferson was looking for part-time work and even though he knew nothing about it, he decided to start digging graves. That may sound far-fetched, but not for a man who replaces 0% know-how with 100% hustle. He cold-called funeral homes, learned on the go and grew to become a strong presence in the industry… and at Trigard.

“I was at a graveside service, when a gentleman from another area brought a Trigard burial vault product I had never seen before. It caught my eye. Soon after that, a funeral director told me that he wanted another option for burial vaults. So, for a couple years, I bought Trigard vaults directly from another company, but when he went out of business, I was left with no vaults. I told my wife that night, ‘We need to start making burial vaults.’ She asked, ‘How are we going to make vaults?’ I said, ‘I don’t know, but we’re going to figure it out.’

I love being aggressive. I love looking at the overall structure of my company and seeing what we can improve. Being able to set a goal and seeing it come to reality is a huge passion of mine.

Today, James owns the Southside Grave and Vault Inc. in Skipwith, Virginia. His business has expanded to include a full-service monument and headstone company, too. “When I first started, there was competition within 100 miles on all four sides of me,” said James. “If I wasn’t willing to grow into their areas, those guys would have stomped me out. We decided to grow. Our footprint expanded. We built relationships with other guys in the area and we were actually able to stomp out our competition.”

One way that James sparked growth was by taking advantage of Trigard’s openness to innovation and creating his own distribution chain. He pours vaults and sells vaults in bulk to others who then finish the vaults and setup at cemeteries. James believes this system works because it is based on strong relationships. “You have to manage your business and the relationships within your business. You have to hold everyone accountable. It works out well, but both parties must display professionalism. There is a level of trust that must be established, and there has to be room for everyone involved to get a piece of the pie. It is in everyone’s best interest for things to work that way.”

James’ growth also comes from his commitment to education because he knows that we can’t assume that families understand the importance of the burial vault. “One time, we were at the graveside waiting to proceed with the interment and the director, who we hadn’t worked with before, kept looking at his watch. He asked if he could leave. I said, ‘Well I’m going to do the same thing whether you’re here or not, so go ahead.’ After a while, the family kept looking at me and told me I could get started.

“So, I started closing and lowering the vault below the surface of the ground. The family said, ‘Whoa, wait a minute, it’s too deep! We wanted this to be above the ground.’ In the African American market, in some sections of the country, they use what is called an above ground vault. It is where the cover of the vault is not buried and is seen above the ground. The family continued, “If we would have known the vault would be fully buried, we wouldn’t need a vault!’ I stopped lowering and asked politely ‘Why did you choose to have a burial vault?’ The family answered, ‘We wanted something to protect the casket from the water and the dirt.’ I replied, ‘Well that’s exactly what a vault is designed to do.’ The family responded with ‘Well no one ever told us that.’

James learned from that experience and adapted. As a result, he has built trust and respect with the people he works with. “I think it’s important that families know we provide a product and service to help them through one of the last things they can do for their loved one. We take pride in that, and we cherish the opportunity to be able to help them. We want to be looked at as experts. For example, a friend of mine recently called me and said he was considering disinterring his parents. He wanted to know how I felt about that. It’s rewarding to me to know that he places that trust in me. He believes that I will help him come to an ethical and gratifying decision.”

James also reaches out for help as a tool for growth. “I also hired an independent firm about 7 or 8 years ago. I was trying to get a general idea of what the cremation rate growth might be in my area. According to the trends at that time, my potential to grow was strong and we’ve yielded some of that. It was well worth the investment. What a lot of people don’t realize is that the state and local government have programs in place to help assist people like me with that kind of thing.”

His efforts have paid off. He has expanded in space, employees and business approaches. “We have one manufacturing plant in Chase City, Virginia.” We started off with a small 51’ x 84’ building. We worked with that until we literally could not grow anymore. It became apparent to me that if we are going to grow, we need a larger building, so we built a new building about 5 years ago.”

In that new building, James typically has 18 employees putting in a hard day’s work. “I try to hand pick them. I don’t want to go to the unemployment office and grab anyone whose applying. I’ll usually ask current employees for suggestions, and I’ll do some ‘recon’ work to find the right fit.” (Learn more about James’ team.)

Speaking of great fits, James believes he and Trigard are a good match. “Trigard is very accessible. You listen. When I originally approached Trigard I said, ‘To be honest, I come from the poor side of town. I’m not looking to be treated special or anything. I just want to be treated fair. I just need an opportunity.’ In all the years that I’ve been involved with Trigard, I’ve been treated fairly. Big Jim made Trigard very accessible for someone like me who was a nobody in the industry at that time.”

There is no way to speak with James and not feel optimistic about the future of our industry. His focus on the future is through a different lens — a lens that sees only opportunity!

This site uses Akismet to reduce spam. Learn how your comment data is processed. 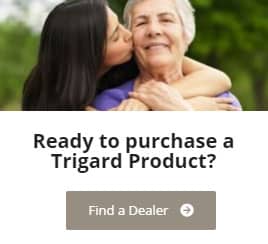 Find a local Trigard Burial Vault dealer near you!

Find a Dealer
Become a Dealer

Want to sell our products to your customers?

We use cookies to ensure that we give you the best experience on our website. If you continue to use this site we will assume that you are happy with it.OkDeny